A MEETING WITH WOMEN SCIENTISTS (February 2022)

On February 11, an online seminar was held led by women scientists from Andalusia. It was aimed at schools (from 5th grade to Bto.) on the occasion of the International Day of Women and Girls in Science. It was organized by the Science Park of Granada (in collaboration with the Cabinet of Coexistence and Equality and the Institute of Astrophysics of Andalusia).

– The Minister of Education of Andalusia: Javier Imbroda

The centers could ask them questions that they had to send in advance.

In commemoration of the International Day of Women and Girls in Science, February 11, six students of 4th ESO C performed the role of six women scientists in front of an audience (students from their same level). They had a to do a previous work: study the most important data of the women scientists’ biography, thir studies and achievements and prepare the performance since the students have to characterize them.The scientists the students performed were Hypatia, Hedy Lamarr, Rosalind Franklin, Marie Curie, Ada Lovelace and Irene Joliot Curie.

It was a project based class, since it implied a collaborative work between students at grade 4ESO and students at grade 2ESO. A group of students from 2nd ESO painted a portrait of each scientist in the Art classes so that it could be the decoration for the different presentations.      With this activity, in addition to the knowledge that students acquire  investigating the lives of these women and the conditions in which they achieved their achievements, girls and adolescents are encouraged to do scientific research and to be able to talk about their characters in front of an audience.

All the school community (more than 550 students, around 60 teachers and 6 school workers from Isidro de Arcenegui high school) gathered together, everybody dressed up, to participate in a special gymkhana on the occasion of Andalusia Day . It consisted of the following: all the different departments together with STEAM departments prepared different games based on their subjects (e.g. the Physics and Chemistry department prepared a game with physics and chemistry contents on their lab, the technology department prepared a different game related to technology in theIR technology room, and so on). The students are organized in different teams, each team is dressed up as they like but all the members of the team choose a topic as costume (gardeners, rock and roll singers, indians and cowboys, etc. ) Each team has to pass all the tests the different departments have prepared for them against the clock. The team which scores the most amount of points is the winner. After the gymkhana all the groups participated in a Kahoot with questions related to Andalusia.

On March 26, 2022, students from 1st level of Secondary Education to 4th level (aged 12-16 years old) held different interactive workshops on Technology, Mathematics, Physics and Chemistry and Robotics. They also delved into the origins of mathematics in ancient Greece.

Previously, the students have been working in different subjects in project based classes. Then, they prepared the different workshops and they exposed their work in front of all the secondary students. Thus they were able to carry out very diverse activities and explain them to the rest of the classmates of the school in the aforementioned subjects, transmitting in addition  the knowledge learned, together with the interest and enthusiasm for science.

During the month of February, the students of 1st year of Baccalaureate of Sciences, in groups, elaborated a riddle and problems related to 9 points of interest of our town, Marchena, such as the City Hall, the Plaza de Abastos, the Santa Teresa Center, the Plazuela de los Melchores, the Arco la de la Rosa, the Parque del Príncipe, San Juan, the Ducal Square and Santa Maria. One of the aspects to take into account for the elaboration of the same is that they had to cover the different blocks in which the subject of mathematics is divided: algebra, geometry, analysis and statistics and probability.

Already in the month of March, each group made a presentation of their problems to be corrected by the teacher and thus be able to carry out in the month of April, the I Mathematical Gymkhana where the students of 4th ESO would participate solving the problems posed by their classmates of 1st of Baccalaureate walking through the streets of Marchena.

On Friday, 13th May, Manuel Hidalgo, professor expert in robotics, member of the robotics club of Granada gave an online workshop on micro:bit card with Makecode to students from second level of secondary education.

The activity has been organized by the Science Park of Granada in collaboration with the robotics club of Granada, being framed in the celebration of the 24th Science Fair of Andalusia.

In this workshop the students learned what Micro:bit is and what it can be used for. They programmed Micro:bit with blocks using MakeCode. In the workshop they were shown how to connect sensors with which to measure temperature, light and sound, control engines, turn lights on and off and produce sounds.

From the Science Park, 11 kits were sent to our school to develop the workshop, which have subsequently been returned.

The Science Fair is the main activity carried out by the Andalusian Society for the Dissemination of Science (SADC).

It involves different educational centers, research centers, museums, university faculties and other scientific institutions that disseminate their projects and scientific experiments involving them to the visiting public.

The main themes of this edition were food and sustainable agriculture, climate change, Mars objective, “Science for Sustainable Development”, science and sport and the first trip around the world.

Our students were able to participate and experiment in several of the stands, developing their scientific vocations and innovative spirit. 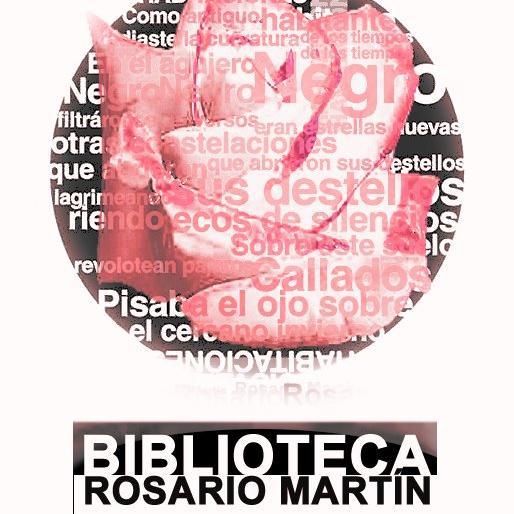 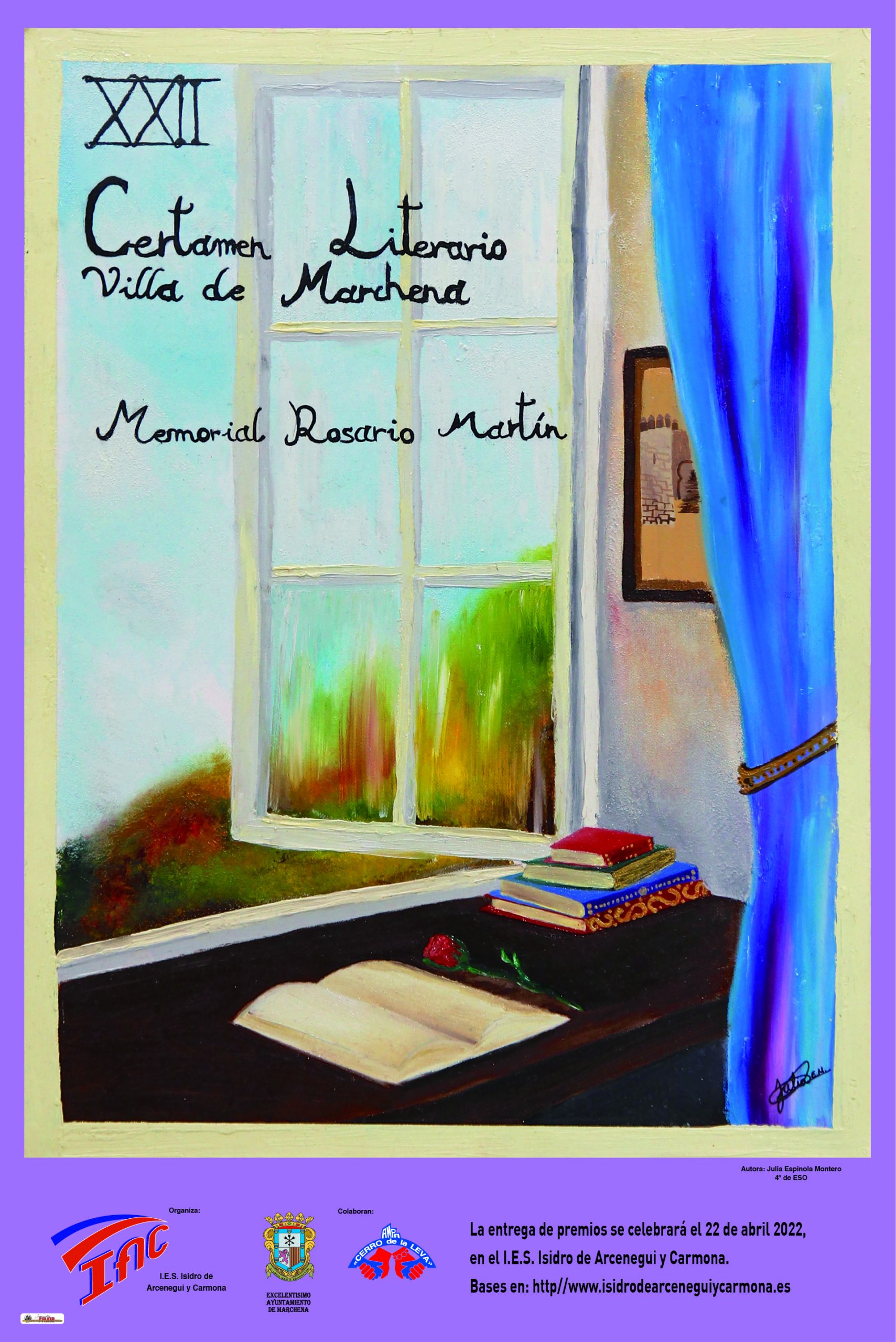 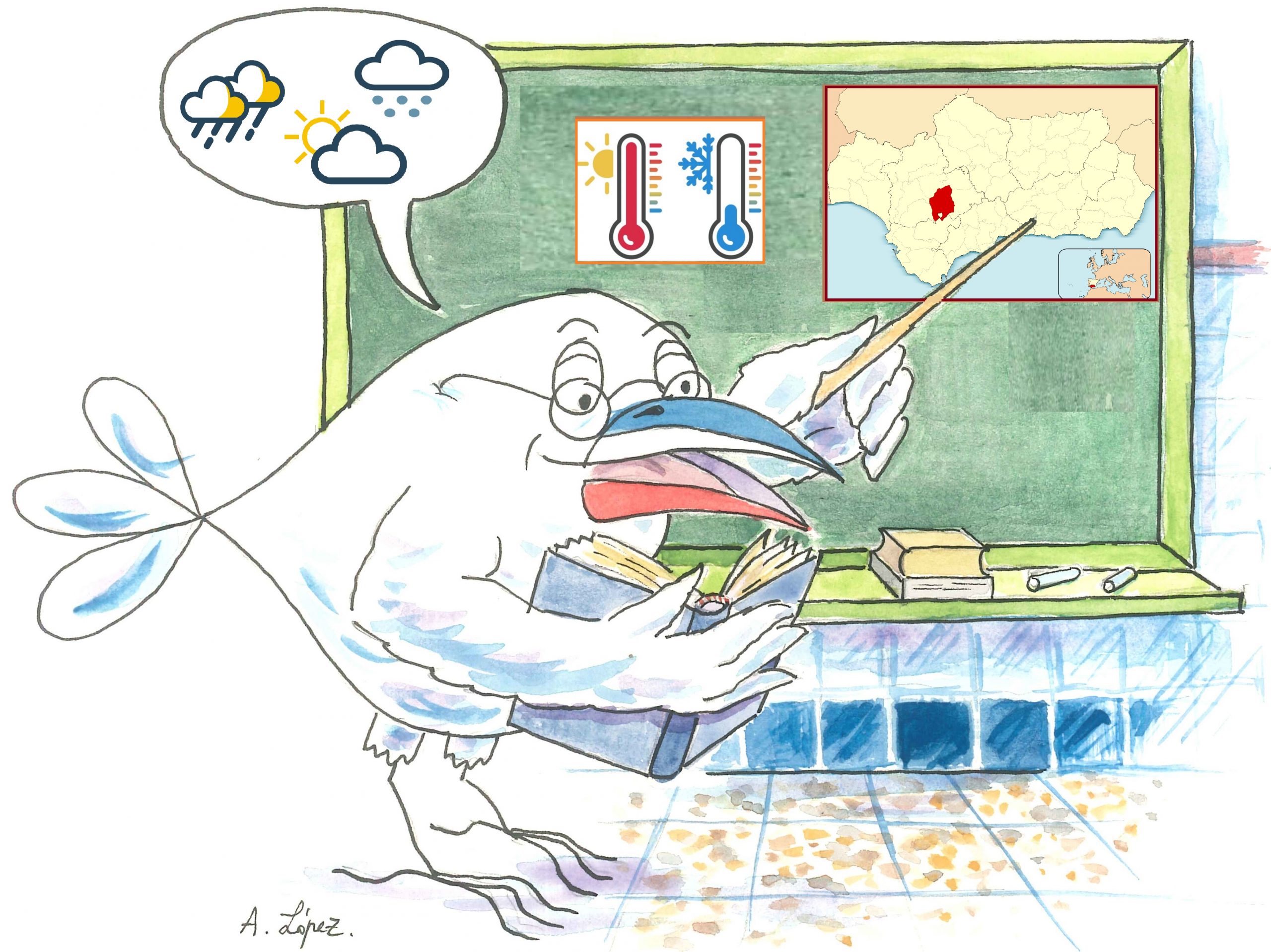